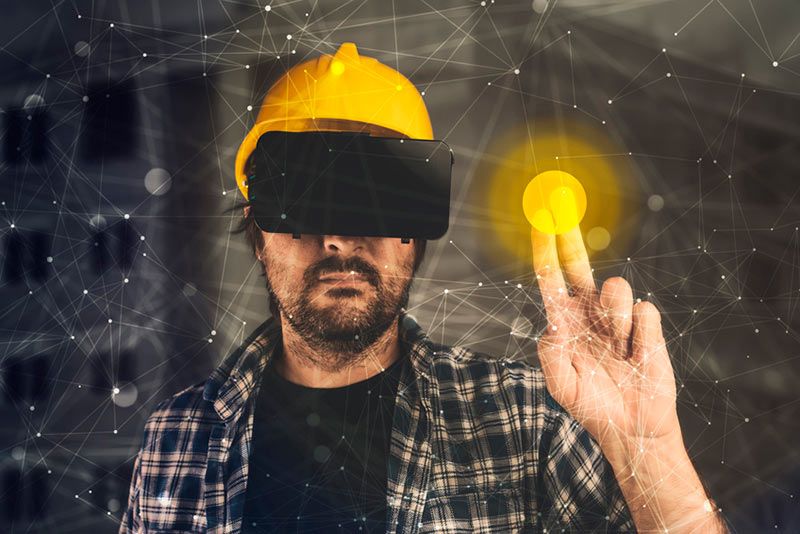 The augmented reality craze that swept the nation with millions of users might seem to some like a simple game, at most an interactive way to pass the time, but it’s not just a gimmicky phone app. There is a reason why so many people find Pokémon Go to be highly addicting, minus the fact that it’s fun to catch Pokémon around your city; this is where the idea of augmented reality comes into the picture.

Simply put, the game is fun because it takes the users actual physical setting and adds to it, changing it in a way that makes their surroundings visually stimulating and creates a whole reality for the user that is ripe with possibility.

At first glance, construction and Pokémon Go might seem to have no similarities at all, seeing as the construction industry lags behind many others as far as computerization goes. However, when you take a closer look, a lot of the techniques applied to make the popular app a reality are also used in model planning in the construction world. 3D models are constructed through augmented reality software, placing the virtual model of the building or structure into the allotted space.

This helps construction tremendously, because even though paper plans are handy and often times necessary, 3D augmented reality is the next step in truly getting a feel for how the structure will exist in the space and the area surrounding it. While a design may be perfectly sound itself, there is a lot of room for error when the design is brought to life in the construction site, and augmented reality software is able to minimize these errors.

Both construction 3D model software and Pokémon Go are free to be used on handheld devices, which makes the game so much fun because you can interact with Pokémon nearly everywhere, and the construction software is convenient because you can take it on-site and analyze the design in real time. There are even headsets available for specific construction software that allow you to physically see the design coming together on-site, something that augmented reality gaming apps might use in the future.

Madden Industrial Craftsmen prides themselves on staying up to date with the changing world of construction. Contact us today to work with a leader among construction agencies in Seattle!