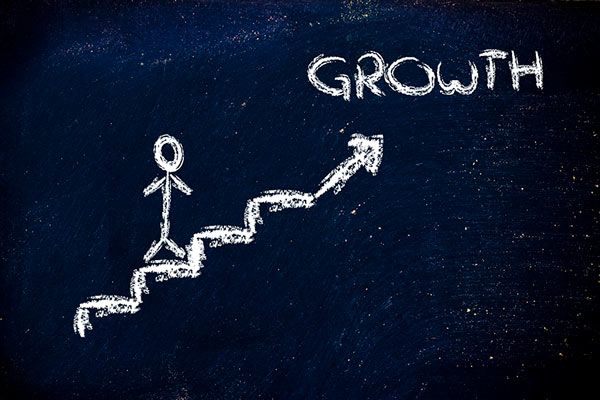 If the abundance of stunning greenery, mild temperatures and prosperous foodie culture isn’t enough of a reason to love Oregon, it’s job growth is certain to draw in crowds. Oregon’s trend of economic prosperity is steadily increasing thanks to the number of new residents and their need for jobs.

In fact, job growth was widespread over most major industries, and none experienced a decline whatsoever. Even more promisingly, temp agencies are turning out new jobs, which is a strong indication that Oregon is finally over the devastating recession it was faced with over a decade ago. Word of Oregon’s striking job growth has reached across the U.S., and many have relocated to the northwestern coast to profit from the abundant job opportunities.

Just this September, Oregon topped the nation’s charts for job growth, and all industries experienced some kind of growth, the construction industry more than others. This fall season, Oregon beat the nations average year-over-year job increase of 1.7 with an impressive 3.5 percent, thanks to the success of the construction industry. Even though Oregon was trumped by other states like Florida in number of jobs, it beat out other states in the percentage of jobs in contrast to the existing labor force, which is a promising sign to locals and new residents alike.

While the steady job growth is a positive sign, you may be wondering how to take advantage of this job boom. Sure, there may be lots of new positions to fill due to the construction industry’s recent successes, but how do you find the time and resources needed to attract quality workers?

At Madden Industrial Craftsmen, we can take a load off of your plate by sourcing quality candidates for your new positions. One of the difficulties employers in the construction industry are faced with is not the lack of workers, but a lack of skill needed for high-stress positions. We can eliminate the uncertainty of a new hire, because we have a team of skilled recruiters who take many steps to ensure that the candidate is more than qualified. This quality assurance frees up your time to expand business and take advantage of the opportunities that Oregon’s booming economy has to offer.

Contact us at Madden Industrial Craftsmen today and our team of recruiting specialists will help you take the next step in your hiring process!