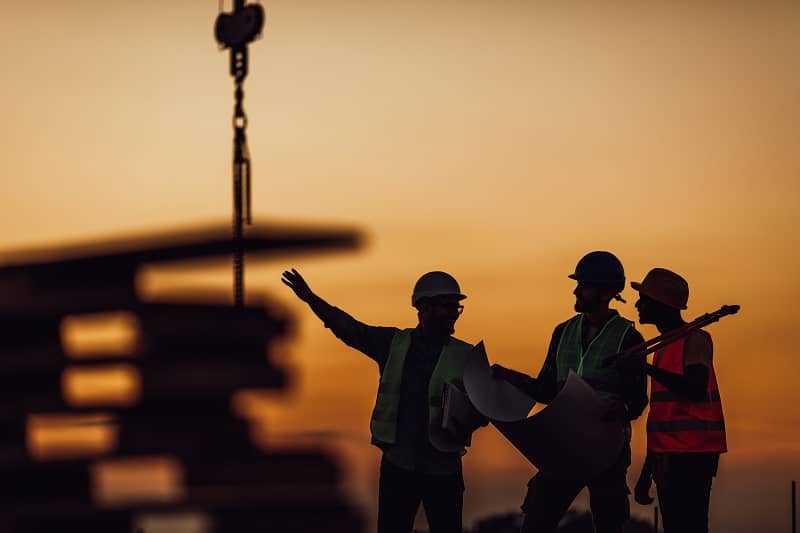 As a leader in the construction industry, you have the potential of being uniquely impacted by this plan due to its focus on improving infrastructure throughout the US. Here, we’ll take a look at how the proposed program would affect the sector and how you might be able to benefit.

What’s in the Federal Infrastructure Plan?

The American Jobs Plan is packaged as “an investment in America” with the stated purposes of creating millions of jobs, competing with China, and rebuilding the country’s failing infrastructure.

Here’s a quick spending breakdown of the spending plan as it pertains to construction:

How does the construction industry stand to benefit?

One of President Biden’s most touted selling points of the infrastructure proposal is a boost in job creation, especially in the construction sector. In fact, an independent report from Moody’s Analytics found that – along with the American Rescue Plan – the American Jobs Plan could create 19 million jobs by 2030. Of course, not all of these are specific to the construction industry, but the report certainly bolsters the claim that the infrastructure plan will lead to a boost in construction-related jobs.

A more detailed study of the American Jobs Plan conducted by Georgetown University came to equally promising conclusions. According to the report, the infrastructure plan would create 15 million jobs over the next 10 years. More specifically, the Pacific Coastal region could expect to see 3.2 million new jobs. It was also reported that 60% of the created jobs wouldn’t require more than six months of training – an incentive for those desiring a quicker entry into the industry without attending college. Some of the top beneficiaries of the job creation boom will be tradesmen and construction workers.

What needs to happen next?

There’s no doubt that the proposed American Jobs Plan could provide a historic boom in the construction industry, unlike anything we’ve seen in the past few decades. However, it still remains a plan. With the gridlock in Congress we’ve come to expect, it doesn’t look like the infrastructure plan will pass as it stands.

The silver lining throughout all this remains the bipartisan support for improving the country’s dilapidated infrastructure. Both parties agree that significant funding needs to be put towards this massive project. Even if the American Jobs Plan doesn’t get passed exactly as it stands, the construction industry is still likely to benefit from whatever compromise gets legislated.

Having trouble finding the right talent for your projects? With decades of experience pairing qualified and eager employees with local employers, Madden Craftsmen can help solve your staffing problems. Feel free to reach out to learn more about what we offer.