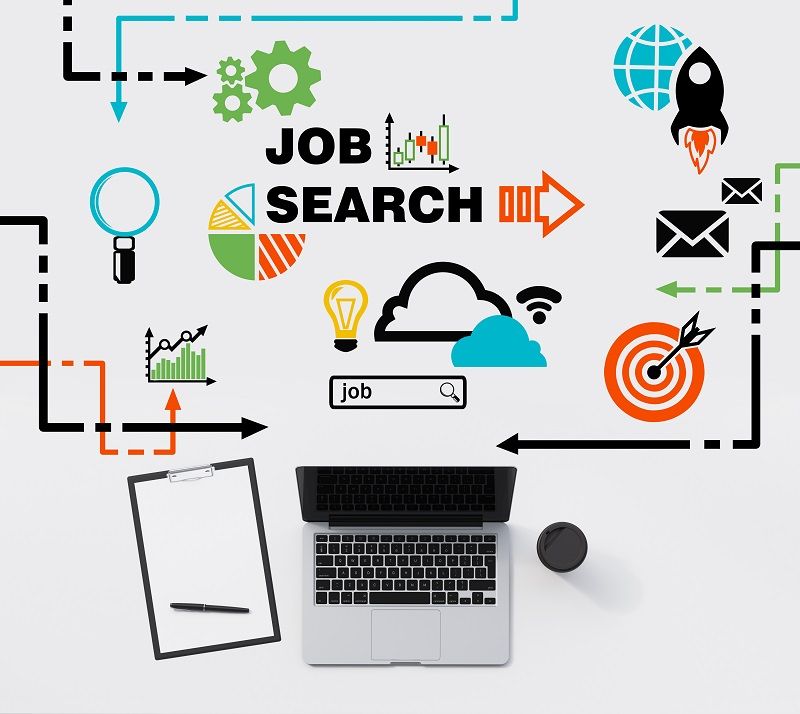 There’s a famous story retold by Napoleon Hill in Think & Grow Rich, in which gentleman by the name of Darby moved out west from Maryland to Colorado with his uncle in search of gold during the rush days. At first it was going well, but they had financed the machinery and each day they dug further into the ground, they were also digging themselves further into debt. They finally decided to sell the machinery to a local machinery junkman.

This junkman thought that there still might be hope, and hired an engineer to prospect the land and give his expert opinion. He recommended that he keep digging in an area where it appeared to be a slip in the earth – and it was right where Darby and his uncle had left off. The junkman dug just 3 more feet and struck gold. That’s right, they were only three feet away from a huge fortune when they walked away! Here’s how to learn from this, and dig that extra 3 feet to get yourself into the perfect job:

Apply for 3 more jobs than you would have before.

If a job candidate feels that they aren’t qualified enough for a position, this will often prevent them from applying. This limited thinking can keep you back from the job of your dreams! Just because you haven’t done a job before, or don’t have the exact experience they’re looking for, it doesn’t mean you’re not qualified.  Most people won’t be able to check every box, and they may be willing to train you. Besides, you may be more qualified than you think. Yes, the employer may not call you – but don’t disqualify yourself – let them do it! Talk to your Madden contact about what sort of additional jobs you’re interesting in going after.

Write down 3 things you’ve learned during this job search.

Don’t get discouraged because you didn’t get the job(s) you were hoping for, so far. It sounds cliché, but it’s true that a better job might be out there just waiting for you. Remember, there was progress made in the process of not getting that job, and now you have a better lay of the land. Maybe you improved your interview skills, or perhaps you have a better version of your resume that you can use in the future.

Talk to 3 experts who can help you.

The junkman in Napoleon’s story realized that he wasn’t the expert. He hired an engineer to give him some knowledge to help him move forward. Consider informational interviews with hiring managers that don’t have job openings, but that could give you great feedback. Talk to people who have the job you want. This includes your contact at Madden! We can help you connect with more experts. And we have exclusive job openings that the general public won’t know about.

Gold could be just 3 feet away! Failure is temporary, persistence wins the game. So keep digging. And make sure to call us at Madden for the extra few inches, we know employers who are looking for craftsman candidates just like you.