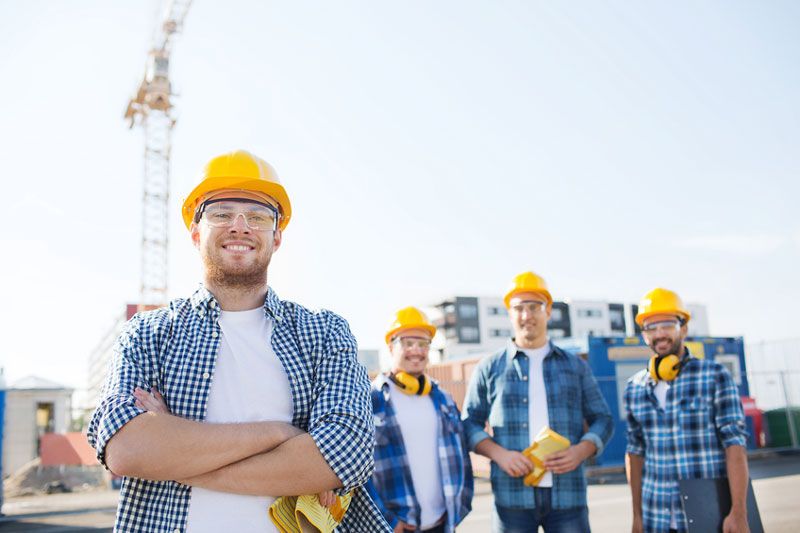 Do you know what a millennial is?

You’ve probably heard the term or seen the term but you may not know exactly what a millennial is and isn’t.

A millennial or generation Y, also sometimes called the “net” generation is a demographic cohort between generation X and Z. Basically millennial are anyone born after 1980 and before 2005, give or take.

So how are millennial driving the biggest trend in new construction right now?

Millennials, have not been raised on the old idea of a house, a white picket fence and 2 kids.  More and more millennials choose to live in apartments in city centers, rather than relocating to the suburbs even after they get married or have children.

Millennial also had to deal with the financial crisis and mounting student loan debt which are both big factors delaying their ability to buy their own home. This has led to a massive demand for affordable apartments across the United States.

And it’s driving the biggest construction boom around!

According to census data construction started on 386,000 new apartments in 2015 alone. The data defines apartments as housing units with 5 or more units.  Meaning that this doesn’t include duplexes, triplexes and four-unit homes all of which also provide housing options in downtowns and urban centers.

This is the largest amount of apartment construction since 1987, with apartments making up more than 35 percent of all construction last year, which is the highest percentage in over 40 years!

Overall 47 states saw construction move from houses to apartments, with some states such as Colorado seeing a 28 percent increase in just ten years between 2005-2014.

With problems such as student loans, unemployment and under-employment, many milennials are nowhere near ready to buy their own home at the end of their twenties and even into the middle of their thirties.

Many aren’t even ready to move out of their parent’s home yet.

Additionally rents are rising and vacancy rates for apartments are near 30-year lows. This makes it even more difficult to save for a down payment and can even make paying the rent on time difficult for the under-employed millennial. This has led most milennials to have roommates or move in with a significant other.

Another factor in the millennial driven demand for apartments is the increase in population of those between the age of 20 and 29, the prime age range for renting downtown.

Since 2005 there has been an increase of nearly 5 million people between 20 and 29 increasing the demand for affordable apartments considerably.

The recession had a huge effect on millennial as well, by delaying their ability to get a job, marry and have children, which means that this trend is nowhere near cooling down.

This presents a huge opportunity for you if you’re interested in a career in construction!

With so many large apartment construction projects, the demand for great employees is high!

To learn more about the benefits of a construction career, or to find out how to get started, contact one of our career specialists TODAY!