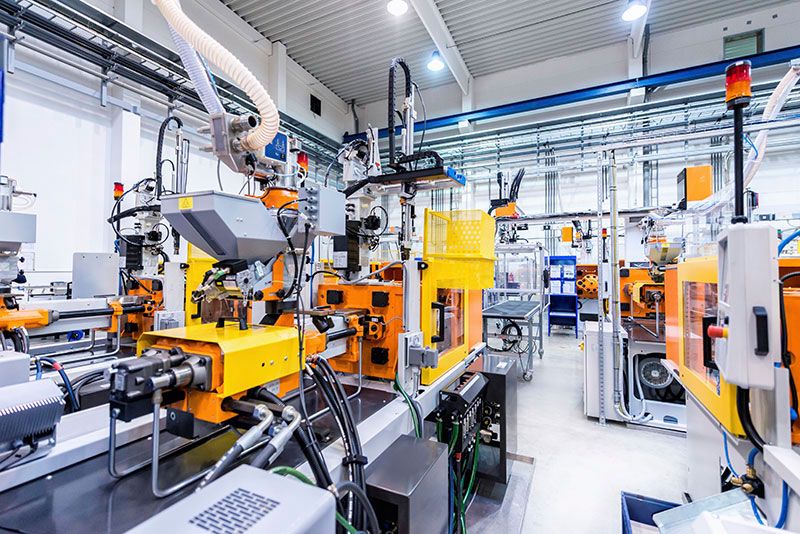 It’s been a long time since any of us have scanned the shelves at our local electronic stores and spotted a once familiar tag: Made in the USA. In recent decades, as Silicon Valley has flourished, most of the technology being designed there has been manufactured overseas. But that trend is changing.

There’s a new movement among young tech entrepreneurs to move away from software development and into hardware creation. The rise of wearable technology and Internet-connected devices is doing for the hardware industry what mobile apps have done for the software world, opening the doors for small, independent entrepreneurs to step in with small-scale production but huge results.

That’s great news for U.S. manufacturing, because these new tech startups need someone to build their designs. Unlike Apple or Samsung, these firms aren’t looking to place orders for millions of phones. Instead, they’re looking for a few hundred units, maybe a few thousand. Small production runs that aren’t cost-effective to send overseas.

Instead, many of these companies are looking for—or even building—micro-factories designed to quickly fulfill small, specialized manufacturing projects, often with an emphasis on integrated software which allows entrepreneurs to test their designs before moving them to production. While these micro-factories may look a little different from traditional factories, most of them are a combination of modern tech and traditional manufacturing, with 3D printers and robots sitting alongside milling machines and other traditional hardware. And, like any other manufacturing plant, they need people with factory experience to work the machines and manage the floor.

And don’t expect this to be a short-lived fad. As the Internet of Things continues to grow, we’re going to see a greater demand for niche, Internet-connected technology. And with it, the need for more manufacturing. The micro-factory trend will grow, and at the same time, larger factories will adapt. Taking smaller orders may not provide the massive cash flow of landing an iPhone contract, but factories can demand a much higher per-unit price. And new technologies, including 3D printers, are making it possible to create highly customized output without needing to redesign or repurpose your existing equipment—making small-run hardware production more cost-effective.

For those of us already working in manufacturing, it may be time to start embracing modern tech. And that new employee who’s always talking about how cool his school’s 3D printer was—spend a little extra time with him. He may be on to something.

And when it comes to filling all those new positions, Madden Industrial Craftsmen is here to help as we understand that matching employees to the right jobs leads to successful relationships and a better quality of life. Contact a leader in Pacific Northwest industrial staffing today!