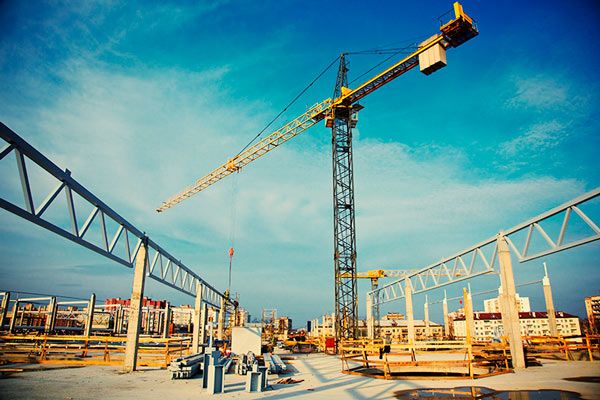 The Pacific Northwest has a long history of being a coveted place to live, what with boasting affordable living and exciting culture, but as of the past year states like Oregon, Washington and Alaska have seen a population increase due to the surge in the job market. After all, to be able to afford to live in such beautiful states, newcomers need jobs to support themselves. These jobs aren’t just coming from local coffee shops or corner stores — the construction industry has met record highs in many northwestern states.

Lucky for the abundance of job seekers, the construction industry has an increasing amount of new jobs, with Washington and Oregon keeping company with the 37 other states that have noted employment increases since last year. Job seekers now have breathing room to pick and choose between positions in the construction industry, and employers are faced with the task of filling these new positions. Regardless of this new job seeker and employer relation, the Pacific Northwest has seen significant economic gains this year, which in the end benefits everyone in these regions.

Oregon’s construction industry was in the company of 10 other industries that cited significant job increases according to the Associated General Contractors of America. Specifically, Oregon added over 6,000 construction positions between June 2015 and June 2016, which landed them in the top ten percent of national ranking. While the northwestern states benefited from an overall surge in job growth, Oregon came out on top with its profitable construction industry.

Similarly, Alaska boasted employment gains between 2015 and 2016, with an increase of 0.4 percent. Even though some industries faced minor job losses, the employment rate increased, which is a good sign for Alaska’s economic recovery.

In recent months, Washington has stood out and made mentionable improvements in job growth, which should come as no surprise to anyone due to the state’s reputation as a national pacesetter for statewide job growth. Washington’s job growth has the construction industry to thank, with nearly 2,000 jobs opened between May and June of this year, a notable increase from last year’s statewide numbers.

The brisk pace of the Northwest’s economic gains indicates a bright future for all major industries in the area, specifically the construction industry. With an increase of positions comes the need to fill them, and Madden Industrial Craftsmen is here to help. Contact our offices today, and our staffing solutions specialists will source quality candidates in a cost-effective manner!