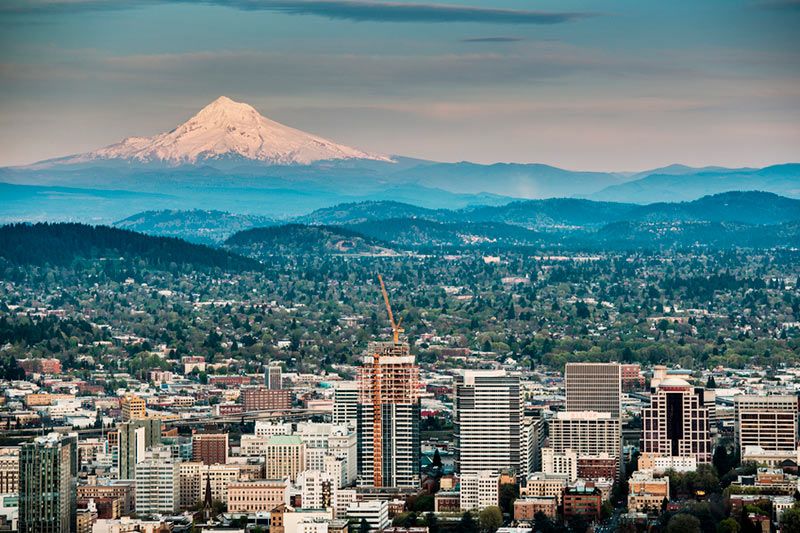 It’s no secret that Oregon took a big hit during the recession in 2009. Jobs were scarce, and the economy hadn’t been hit so hard in nearly thirty years. Portland was one of the cities hit hardest by the Great Recession, due to dependence on the real estate market which plummeted in the following
Craftsmen News
Employer News
Marine Staffing News
Veterans News
Apprenticeship News
All News