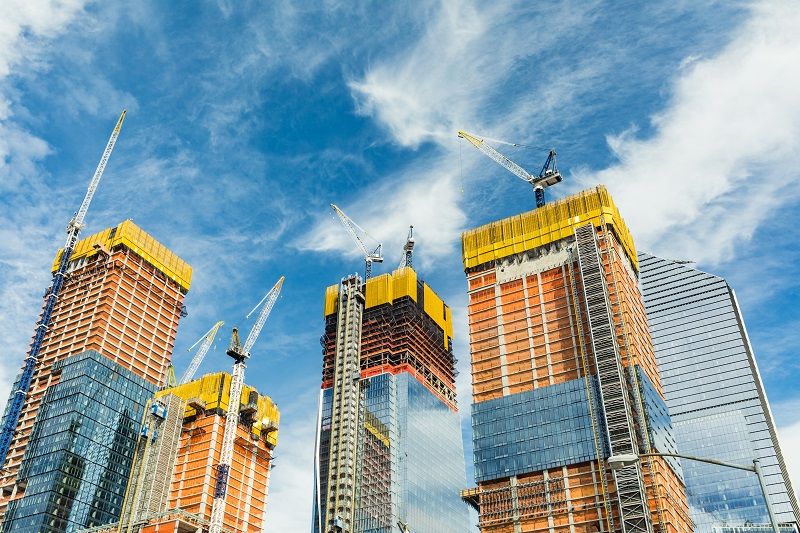 According to the recent CTBUH Tall Trends Report for 2018, it was a record year for buildings built over 200 meters with 148 of them completed this past year! This barely beats the 2017 record of 147, and continues a decade-long trend. This trend is largely due to the need for space in highly populated urban environments. That combined with the necessity of sustainable options, skyscrapers have become a highly effective way to capitalize on energy efficiency and decreased ecological footprint.

However, many of the tallest built last year were in China, and with new regulations there, this trend may not continue quite as strongly in the upcoming years. Here are some of the highlights from the 2018 report:

It’s been a prolific decade.

Buildings over 300 meters aren’t as rare either.

The Citic Tower in Beijing China was the tallest built in 2018, at 528 meters! This is the fourth consecutive year that the the tallest was completed in China. And this is the 23rd year in a row for the most amount of buildings over 200 meters; this last year with 88 completions – which is over 60 percent of the total! Asia in general (not including the middle east), had the most built, with 109 total of the 148 completed there.

Vietnam broke the 400-meter mark for the first time with the completion of Vincom Landmark 81 in Ho Chi Minh City. This was the second-tallest building completed worldwide in 2018. In fact nineteen cities broke their own record of height, all but 5 of them in Asia.

Average height is increasing too.

Concrete was the most used material.

The report predicted that there will be between 120 and 150 buildings completed at 200 meters or more in 2019 – so it’s more likely to be less than 2018. If you need craftsmen on your team this next year to help you build – short or tall buildings – give us a call at Madden today!  We’ll match craftsmen with the experience and training you’re looking for.